Head into combat on foot, drive armored vehicles, or take to the skies in helicopters and jet to defeat your enemy while playing on a richly detailed, open-world battlefield – stretching over 290 km² of Mediterranean island terrain.

Fight on your very own private game server in the massive military sandbox that is Arma 3. Form a squad and team up against your enemy in the official Defend and Seize multiplayer scenarios. Or jump into one of the many popular unofficial game modes developed by the Arma 3 community. 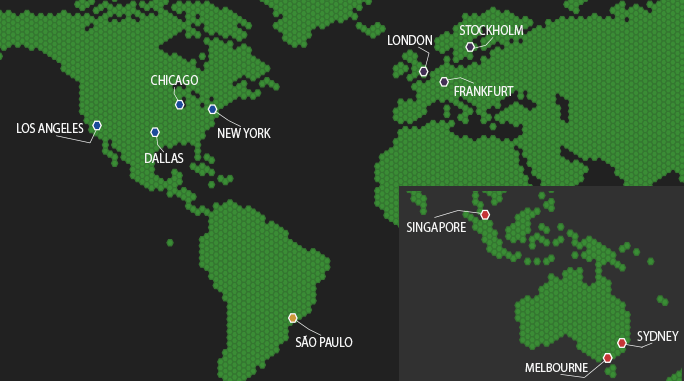